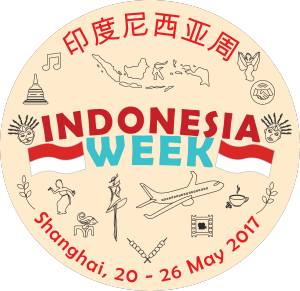 Indonesia Week (Inaweek) 2017 will be the first ever event in Shanghai, organized by Embassy of the Republic of Indonesia in Beijing and The Consulate General of the Republic of Indonesia in Shanghai, in collaboration with The Ministry of Tourism, Inacham (Indonesia Chamber of Commerce in China), The Indonesian Creative Economy Agency, The Investment Coordinating Board, and several private companies from Indonesia as well as China. It will be held from 20-26 May 2017.

Inaweek 2017 will be a full week occasion consists of numerous activities. Such activities include various events on trade, tourism, investment, and culture promotion. People in the city will be introduced to Indonesia economy as well as tourism potentials, culture, dances, songs, fashion, arts, and culinary products. It will be a full week event with wide arrays of activities ranging from stage performances, culinary festival, fashion show, film festival, and many more.

What’s So Special About Indonesia Week?

Indonesia Week 2017 will take place spread out the city. The event will also try to meet with various demands and suitable for all ages.

It’s a reach out efforts to increase the awareness about Indonesia and develop people to people (Indonesian – Chinese – other foreigners) contact in the city. Hopefully, this event will bring first-hand experiences of Indonesia to the city and its people. 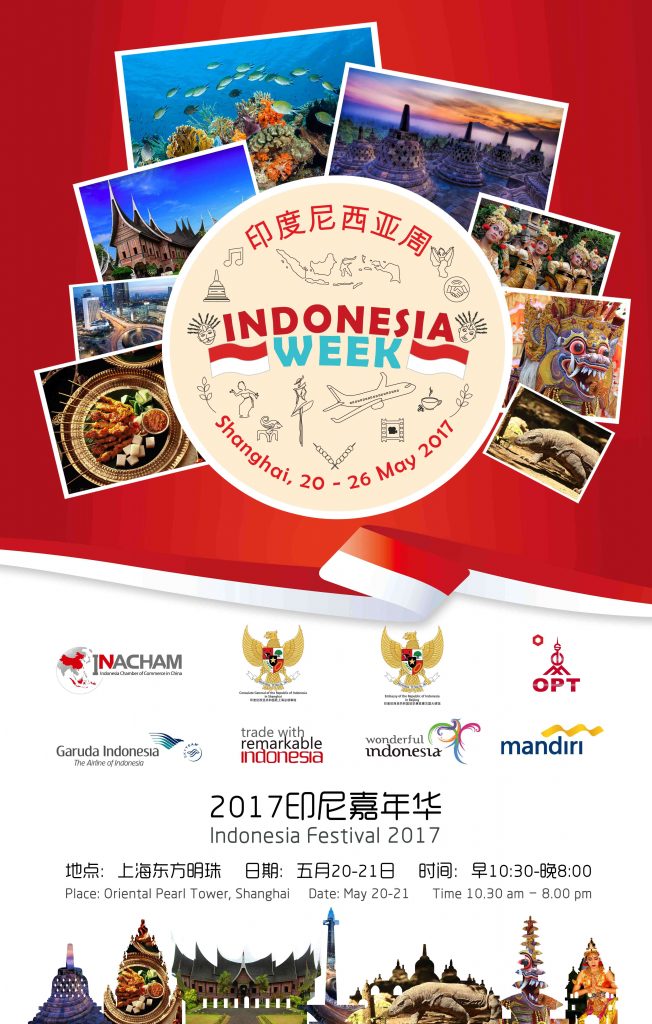 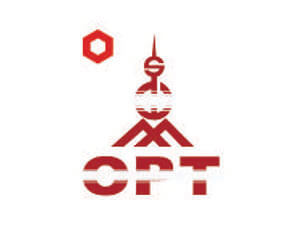 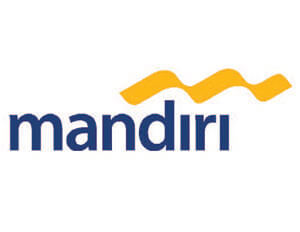 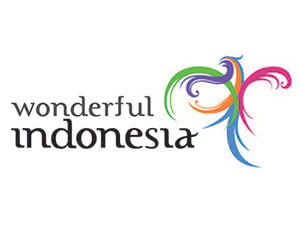