Bird Nest trade between Indonesia and China has been established since the days of the Tang Dynasty more than 1000 years ago. China’s traders brought superior products of ceramics and silk, while from Indonesia, they brought home a bird nest, spices, sandalwood (gaharu wood) and others. Historically, bird nest only consumed by certain elite circles such as the Emperor and the China’s nobles.

Bird’s nest is believed to have positive benefits, such as cell regeneration to stay young and to improve the human immune system.

Indonesia is the seventh largest country in the world that consists of more than 17 thousand islands. In almost all of the island is potential for bird nest farming as it is located exactly on the Equator line which is the most optimal habitat for the bird which can produce the best premium quality of bird’s nest. It is estimated that about 70% of the world’s bird’s nest is produced in Indonesia, and the remaining 30% is from other countries such as Malaysia, Thailand, and Vietnam. 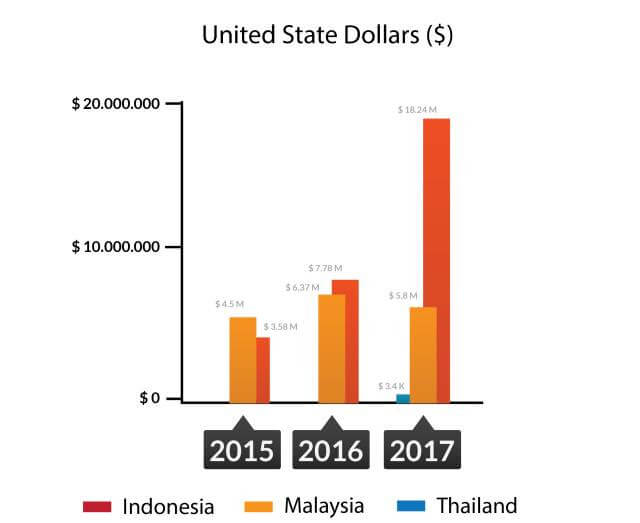 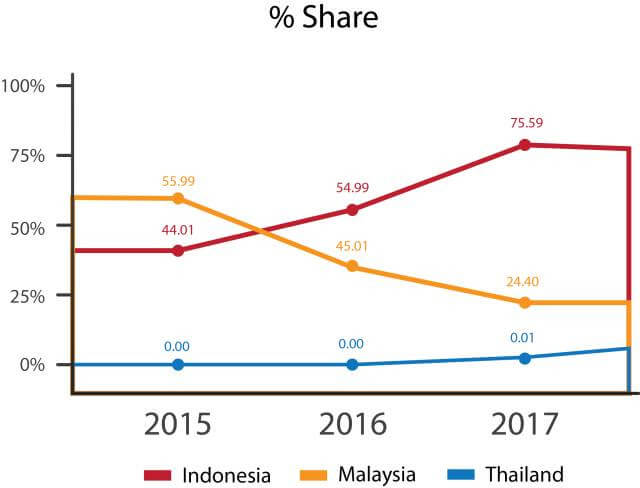 Only the best premium quality of bird nest with appropriate hygienic standards and international food safety may be exported directly to China. Indonesia producers approved to export to China has been strictly inspected by the government of Indonesia and China. All Indonesian producers obligate to be certified by HACCP (International), NKV (Indonesia), CNCA and AQSIQ (China). 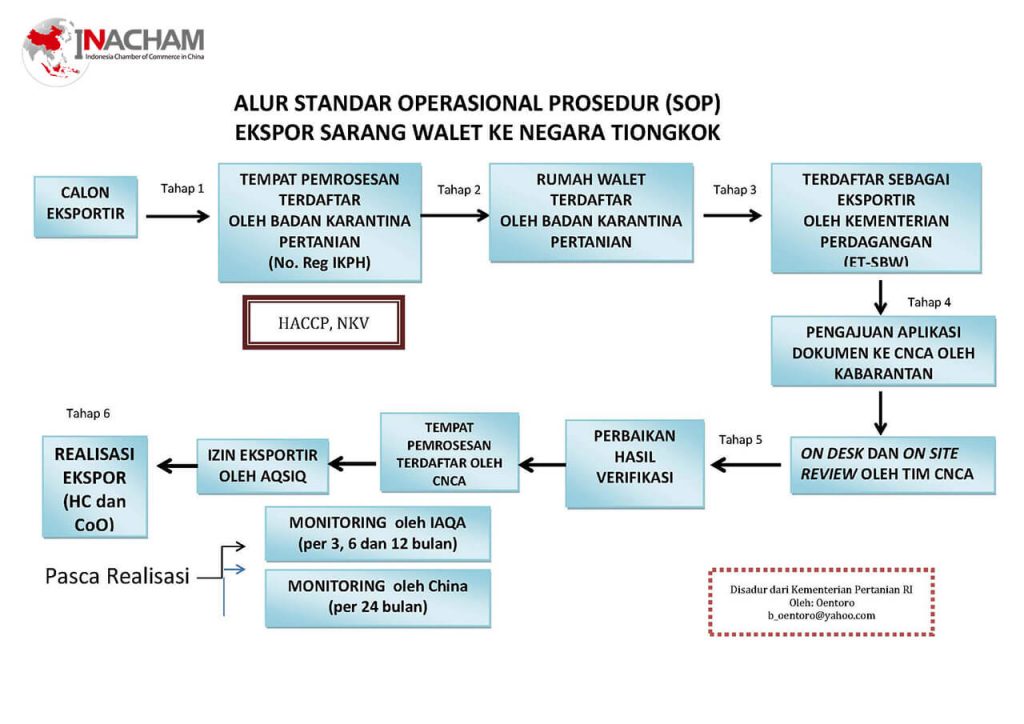